Sealcoating, or pavement sealing, is the process of applying a protective coating to asphalt-based pavements to provide a layer of protection from the elements: water, oils, and U.V. damage.

There are concerns about pavement sealer polluting the environment after it is abraded from the surface of the pavement. Some states in North America have banned the use of coal tar–based sealants primarily based on United States Geological Survey studies.[1] The industry group that represents sealcoat manufacturers has performed numerous research and reviews of the USGS and have found it to be erroneous, biased (citation and white hat, to name a few) and too generalized in order to draw the conclusions that the United States Geological Survey claims.

More about sealcoating at: Wikipedia 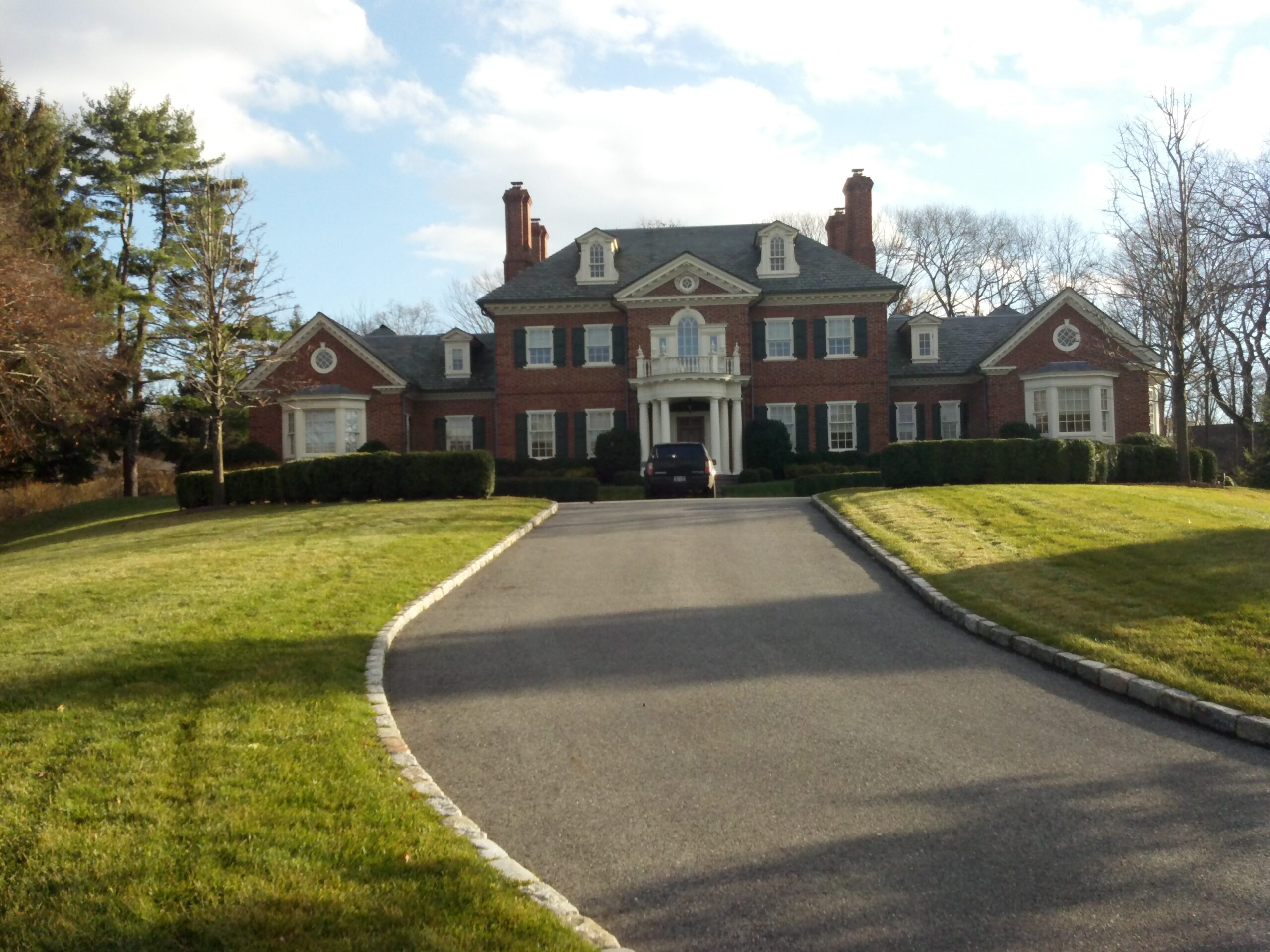 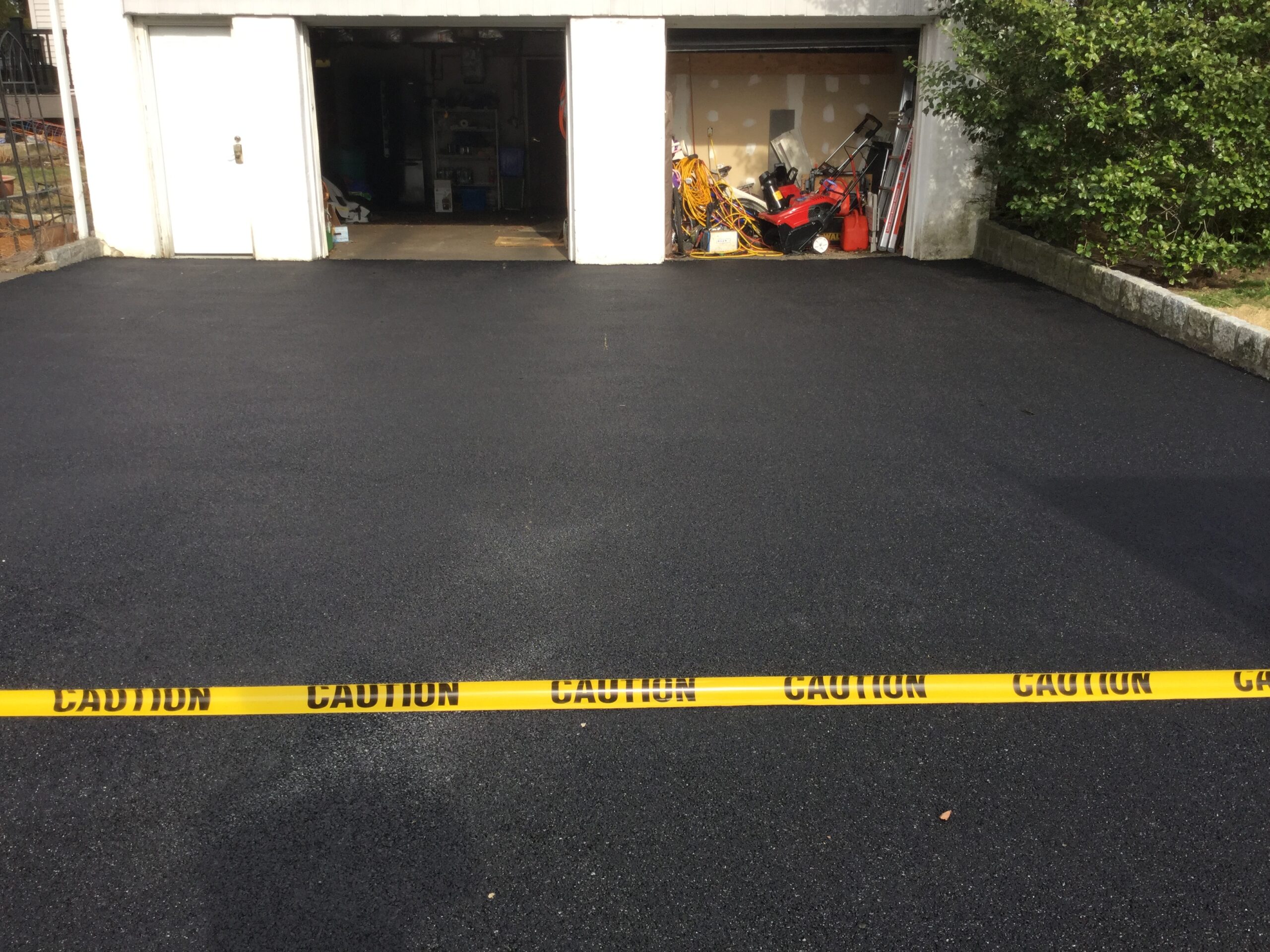 Contact Us today and make an appointment to discuss your asphalt, paving and patio needs. We offer quick and courteous responses to all calls and inquiries.