Home > About > Westchester, NY – Where We Work > White Plains, NY

Moretti has been working in White Plains for over 30 years, providing paving, driveway, patio, steps, walkways and landscaping services across the various neighborhoods of White Plains. 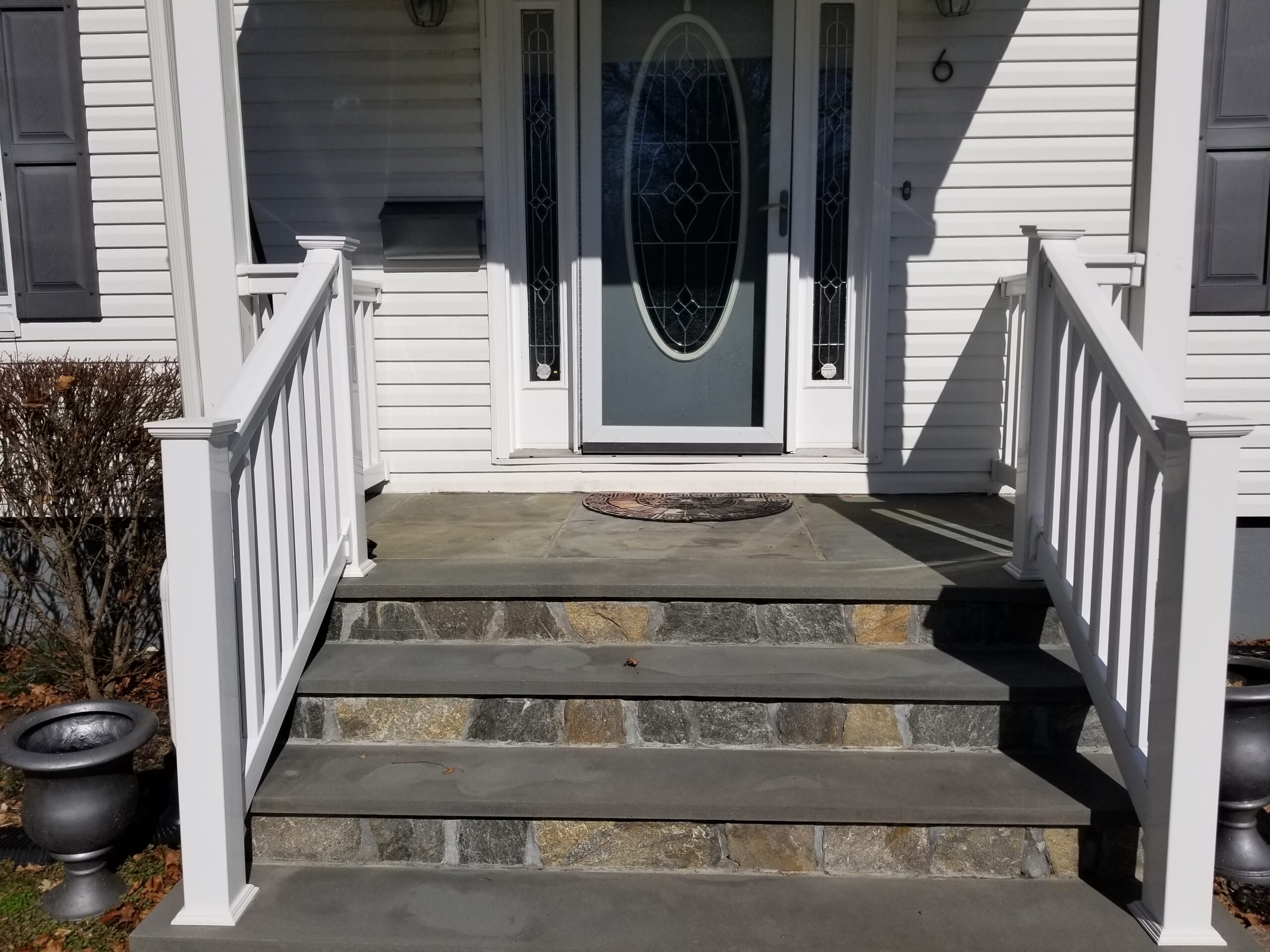 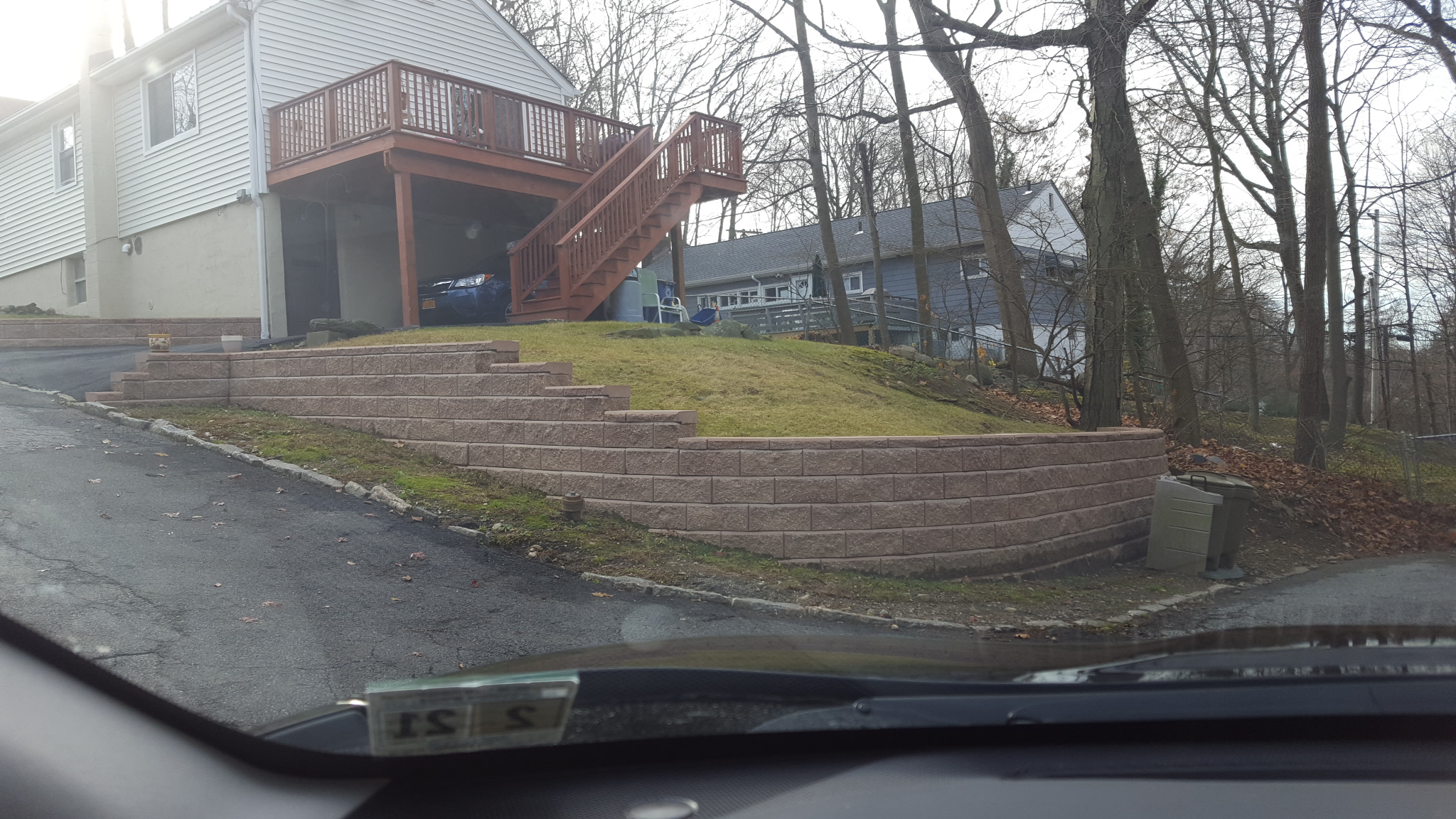 White Plains is a city in Westchester County, New York, United States. An inner suburb of New York City, it is the county seat and commercial hub of Westchester, a densely populated suburban county that is home to approximately one million people. White Plains is located in south-central Westchester, with its downtown (Mamaroneck Avenue) 25 miles (40 km) north of Midtown Manhattan.

As of 2019, the city's total population was estimated to be 58,109, up from 56,853 at the 2010 census. According to the city government, the daytime weekday population is estimated at 250,000. The city was ranked third in the top 10 places to live in New York for 2014, according to national online real estate brokerage Movoto. 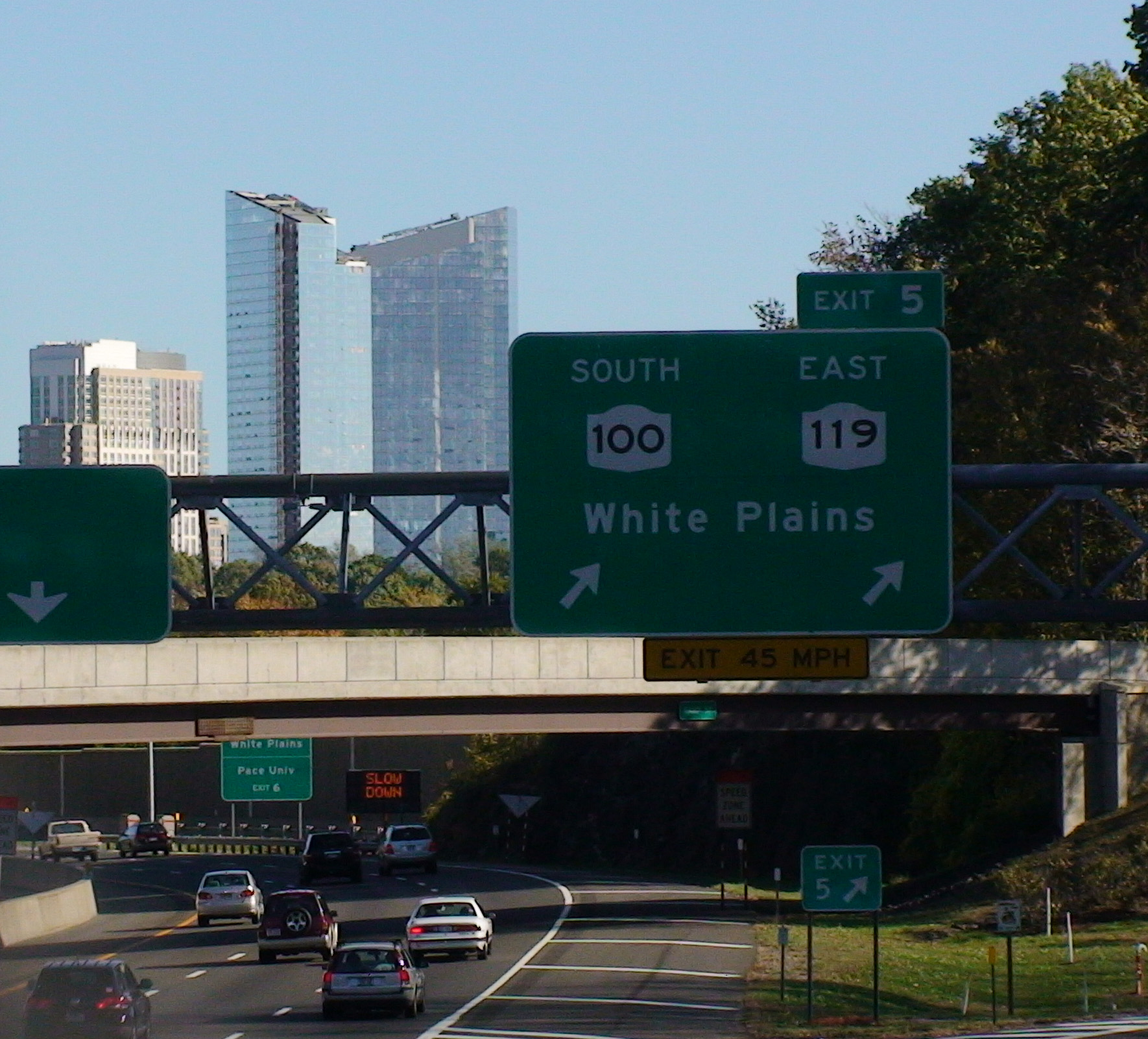 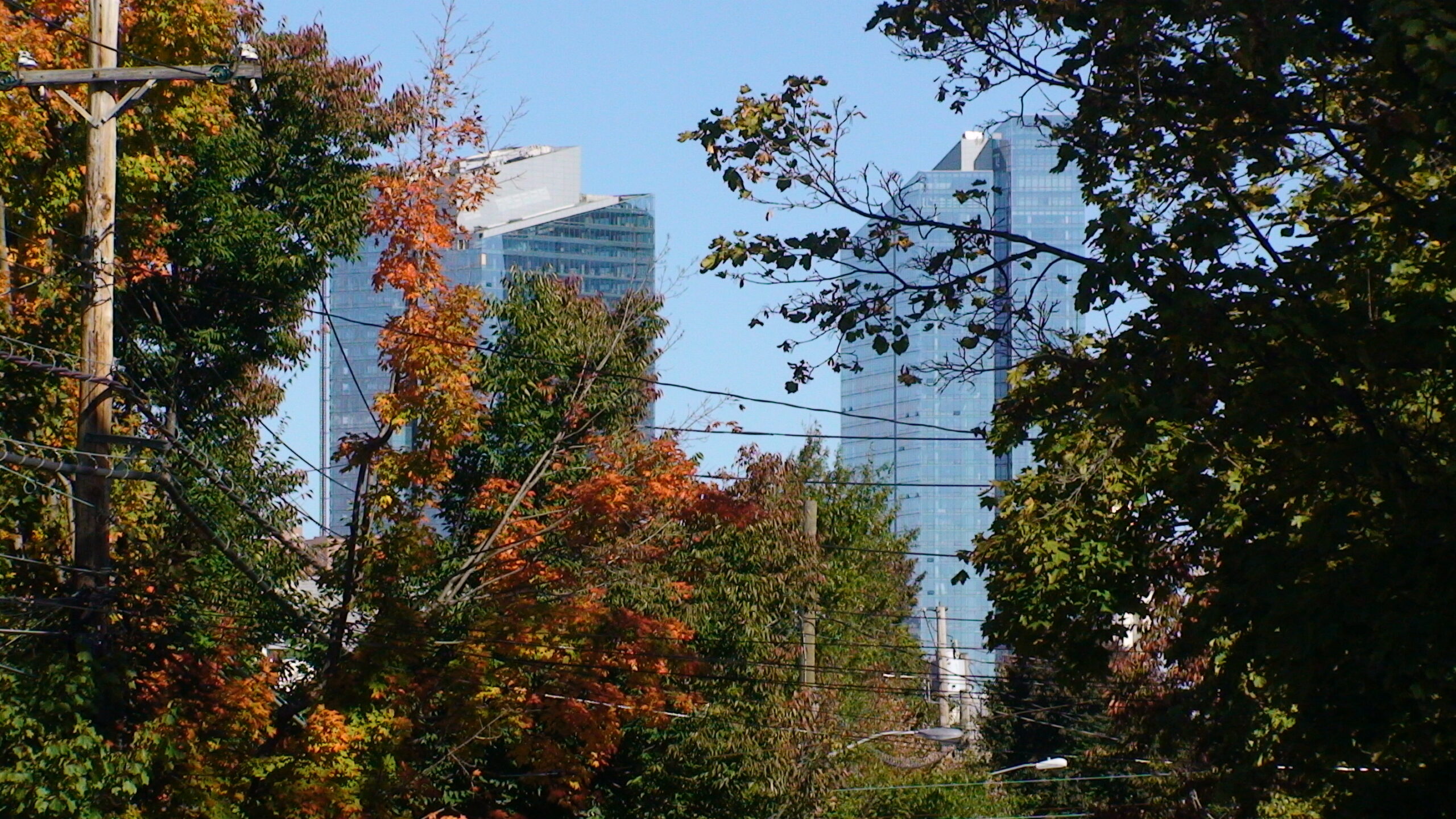