Home > About > Westchester, NY – Where We Work > Bronxville, NY

For over 30 years Moretti has been helping homeowners and tenants with the care of their properties. From driveway paving, asphalt refinishing, drainage issues, landscaping, planting, we love the village of Broxville. And yes, it is just as beautiful as they say!

Bronxville is a village in Westchester County, New York, located about 15 miles (24 km) north of Midtown Manhattan. It is part of the town of Eastchester. The village comprises 1 square mile (2.5 km2) of land in its entirety, approximately 20% of the town of Eastchester. As of the 2010 U.S. census, Bronxville had a population of 6,323. The population of Bronxville in 2018 was 6,394. In 2016, Bronxville was rated by CNBC as the most expensive suburb of any of America's ten largest cities, with a median home value of $2.33 million.It was ranked eighth in Bloomberg's "America's 100 Richest Places" in 2017 and 2018 and ninth in 2019 and is the second richest town in the state of New York. 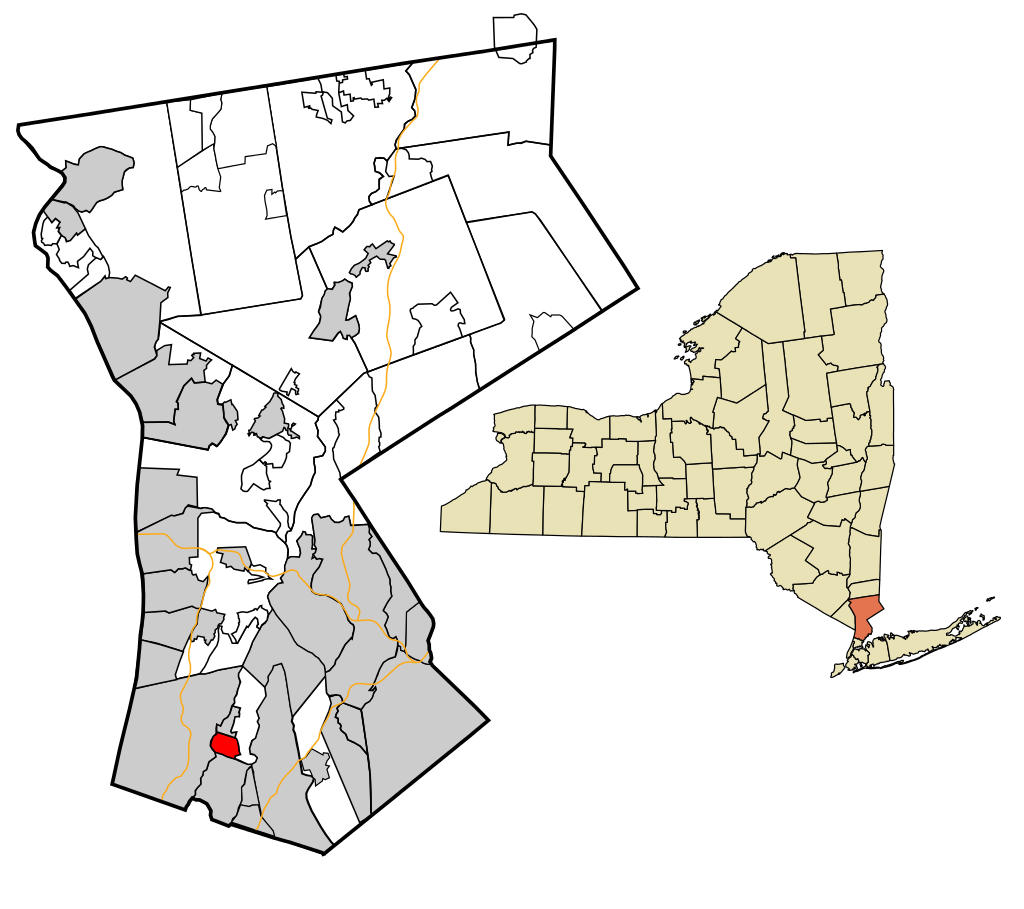